A brief history of the Peace Justice Conferences in Tvind

The Peace & Justice Conferences are hosted by DNS – The Necessary Teacher Training College and PTG International Youth College at the Tvind campus in Western Jutland, Denmark.  Other partners contribute to the planning and practical preparations of the conference.

The first conference was a one-day event which took place on 25 April 2015 and was simply called: Peace Conference 2015.

Key Note speaker Jan Øberg delivered a speech called “From militarism to conflict resolution and peace”.
Several Danish peace organisations presented their projects and experiences, “Aldrig mere krig”, “Fredsministerium” and “Fredsvagten” were among the most prominent.

Following the succes of the first conference, the hosts decided to turn it into a yearly tradition, to take place in the last weekend of April.

The second conference was held over three days, April 29th – May 1st 2016, under the headline:
Peace Conference 2016: Stop Wars – Not Refugees.

The first day of the conference consisted of workshops on a number og subjects, and artistic expression, like music, action art and contemporary dance.

Key Note speaker Jan Øberg lectured on the state of the world: “Peace, War and Conflict. “The last day of the conference took place in Aarhus on Mayday, joining the demonstrations under the banner “Refugees welcome”.

The third conference was held on April 28th – 29th 2017. By this time, the organisers had decided to change them name to Peace Justice Conference, since there can be no peace without social justice.

Peace Justice Conference 2018: Meeting the Other

Students from the participating schools and people from different organisations held workshops on variety of topics – thus sharing their experiences. 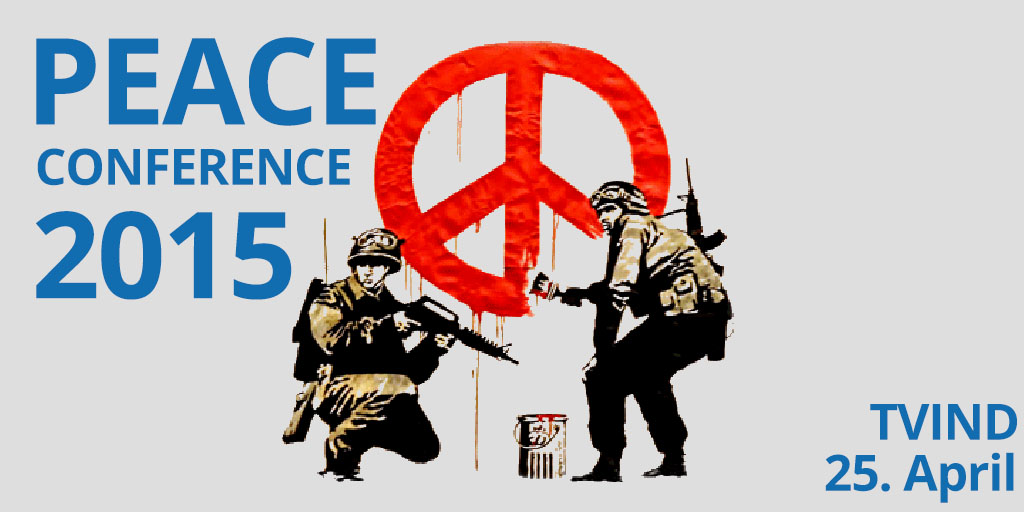 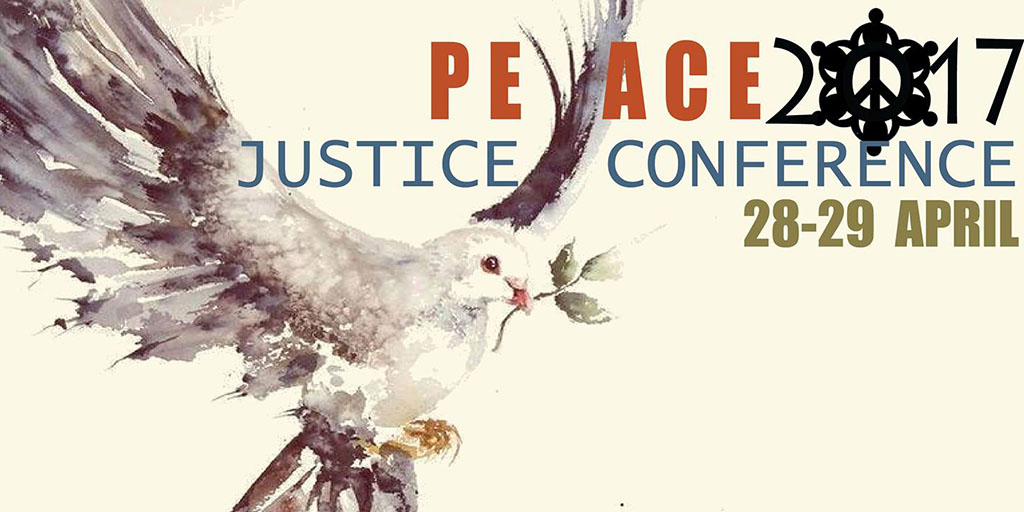 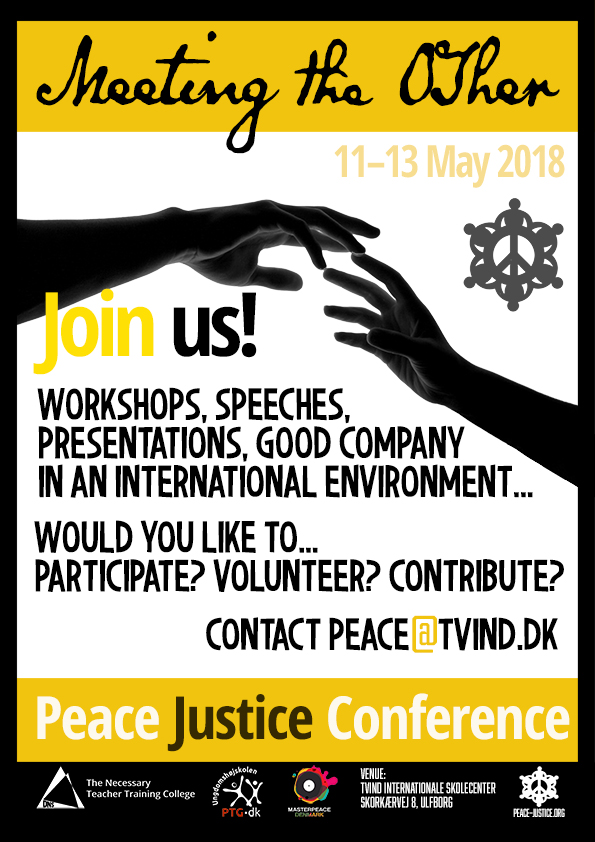