French Cameroon has long disrespected the agreement made in 1961. Tension has been boiling and in 2017 it became an armed conflict.

The humanitarian toll is unbearable, but the rest of the world has been silent.

Walters will talk about the catastrophic under-reported and under-documented humanitarian situation in Cameroon since 2016 and the struggle for peace and freedom. 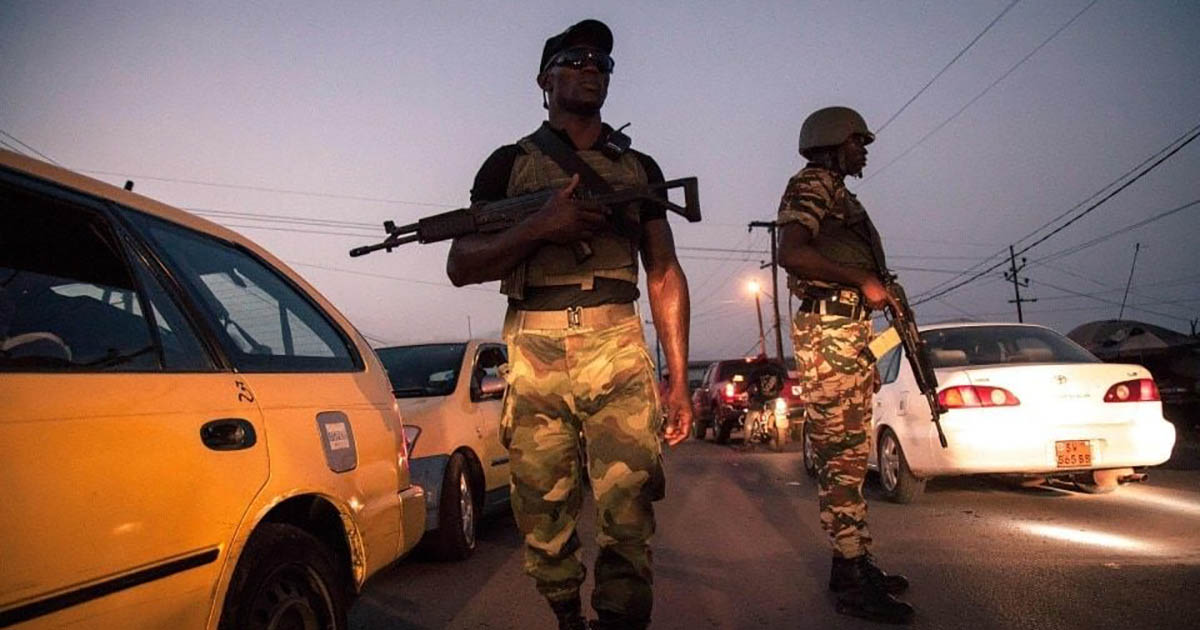 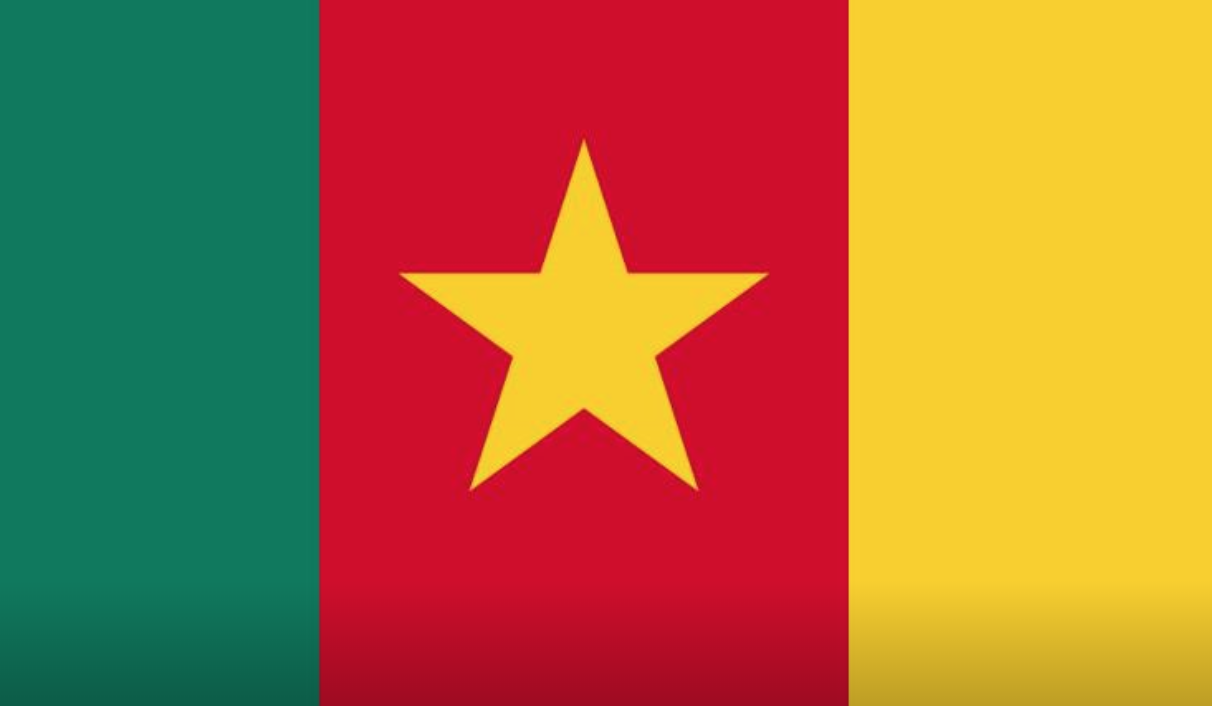 “I am a peace activist with the well-being of man at the centre of my actions. I always try to give voice and hope for the oppressed. I am also a member and contributor for Afrika Kontakt Denmark. I was also a contributing member of Amnesty International. I take care of many internally Displaced people and refugees in Cameroon. I have also launched a campaign in Denmark to collect used things (books, cloths, shoes, toys..etc. and money for those who want to) for those who fled to Nigerian as refugees.”