Effective dialogue is impossible without the participants using their listening skills.

In this workshop, we will focus on the fine art of listening, which is a much-underrated skill to have. Together, we will explore our ability to listen through some interesting exercises and experiments. 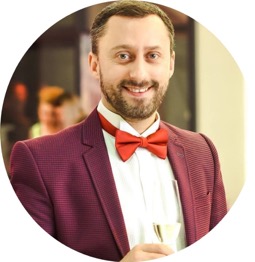 Dr. Taras Dzyubanskyy holds a B.A. in Philosophy and studied at various papal institutes in the Vatican. In 2010, he received a prestigious Russell Berrie Fellowship in Interreligious Studies, which enabled him to pursue his doctoral degree and to obtain his PhD in Theology and Interreligious Dialogue in 2012.

Since October 2012, Taras has been working as an adviser for religious and ecumenical issues to the Mayor of Lviv. In May 2013, he inaugurated an interfaith centre, “Libertas,” the first of its kind in Ukraine. Since its creation, the centre has held over 40 ecumenical and interreligious events to promote dialogue and understanding among different religious groups.

Taras has been awarded with several distinctions related to his innovative approach on interfaith dialogue and social issues. For the past three years, he served as an adviser to the President of the Lviv Chamber of Commerce and Industry on social issues. He now teaches at the Ukrainian Catholic University in Lviv, Ukraine and coordinates an international group of alumni of the John Paul II Center for Interreligious Dialogue.

Author of three books, Taras is strongly committed to promoting interfaith and intercultural dialogue as he believes that people of different faiths have a lot to offer to humanity through their religious experiences and traditions which are an invaluable source of wisdom, prudence, love and respect. A motto that Taras identifies with is “Seek the truth, and the truth will set you free.” 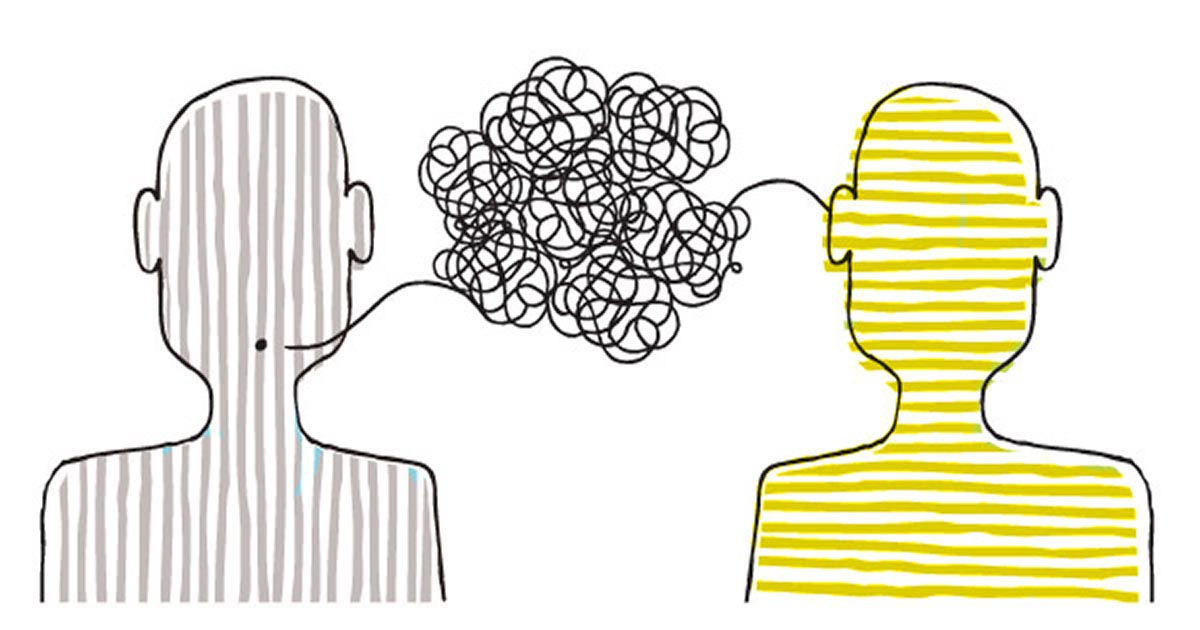