Workshop outline:
The Gaza Toy Drive was launched to provide the children of the Gaza Strip Palestine with educational toys and other items such as baby clothes, prams, cots, nappies, and bottles. We had no idea it would escalate to such proportions. The response was due to the attacks that took place on the people of Gaza in July and August 2014.

After two years of negotiations the children of Gaza were denied access to all the items that were so generously donated by the people of Ireland, England, Scotland and Denmark.

This presentation will inform the extent of the blockade and its impact on children and humanitarian support. 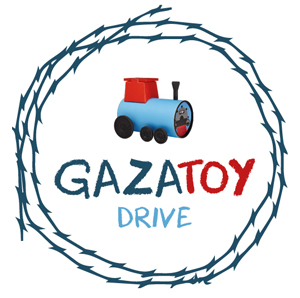