I have a dream to live safe

Aida camp was established in 1950 on land UNRWA leased from the government of Jordan. The camp is located between the municipalities of Bethlehem, Beit Jala and Jerusalem.

It is partially surrounded by the West Bank Barrier and is near to Har Homa and Gilo, two large Israeli settlements that are illegal under international law. These factors, along with the constant military presence and the camp’s proximity to the main checkpoint between Jerusalem and Bethlehem, have made the camp vulnerable to a number of protection concerns.

These include regular incursions by Israeli Security Forces (ISF), clashes involving camp residents, many of whom are children, and an increasing number of injuries as a result of excessive force by the ISF

Dreams, struggles, fights, hopes by people from Aida Camp suffering from the military occupation by Israel with the wish one day to be free. Storytelling about the situation of the Palestinian refugees in Aida camp, Bethlehem, West Bank. 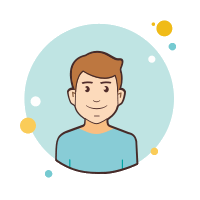 As part of his “Do What You Find Most Appropriate To Do” period in the 2nd year of the programme, Ermes went to the West Bank. 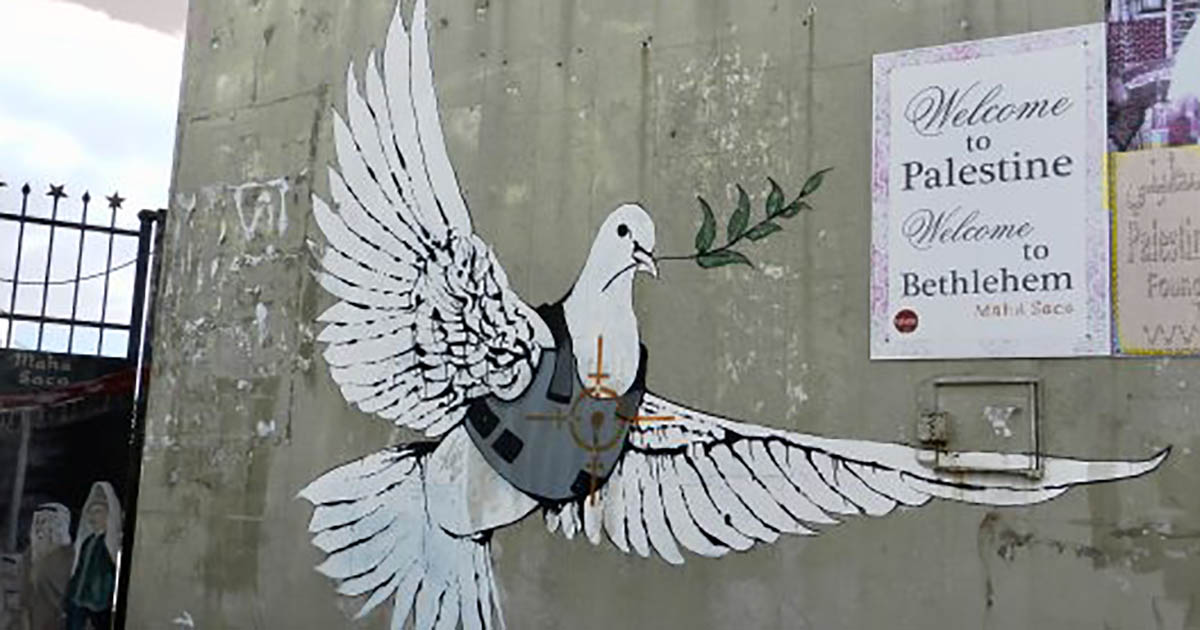