With his wife, Dr. Christina Spännar, Jan Øberg is the co-founder of TFF – Transnational Foundation for Peace and Future Research.Chairman of the board 1997-2003 and interim chairman 2007-2008, director of the TFF and head of its Conflict-Mitigation teams to ex-Yugoslavia, Georgia, Burundi and Iraq.

A lecture by peace researcher Jan Øberg in three parts: Part 1: About the American empire and its decline.
Part 2: About Syria. Part 3: The alternatives. 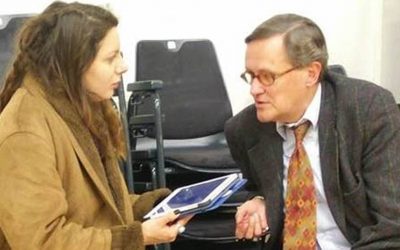 “There is no empire that has lasted forever. It’s a safe prediction. I really think the US is destroying itself at the moment. In terms of legitimacy, trustworthiness, honesty, double standards.” 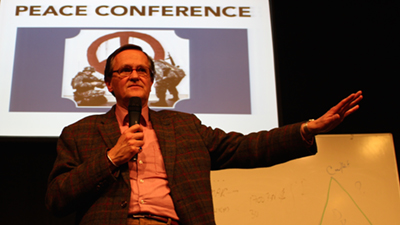