Workshop outline:
This presentation will focus on the foreign policiy of the United States, and will try to draw up some possible scenarios for the post-Obama era.

“[a]s president, I will make a firm commitment to ensure Israel maintains its qualitative military edge. . . The United States should provide Israel with the most sophisticated defense technology so it can deter and stop any threats. That includes bolstering Israeli missile defenses with new systems like the Arrow Three and David’s Sling. And we should work together to develop better tunnel detection, technology to prevent armed smuggling, kidnapping and terrorist attacks.” ~ Hillary Clinton 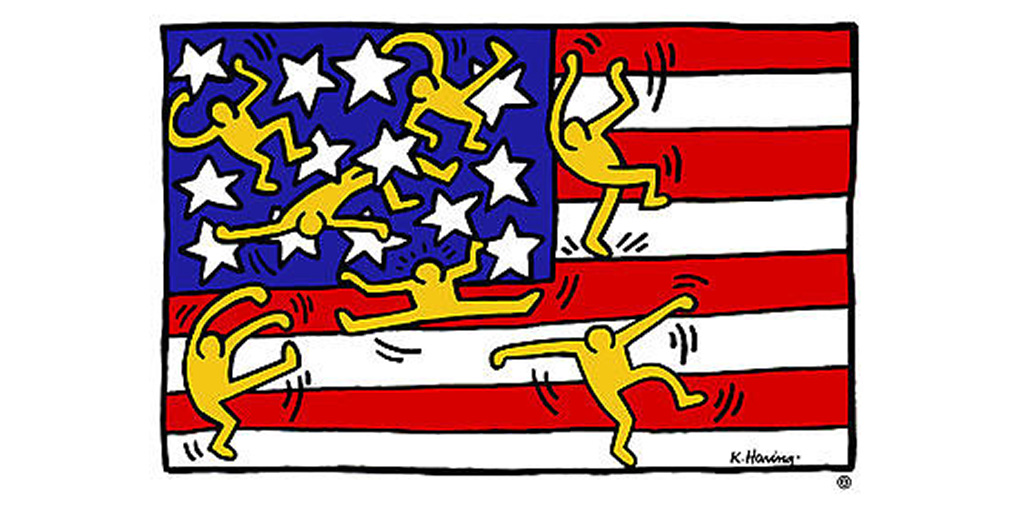