Building a Bridge of Peace between us and refugees in Athens

A group of students from Team 2015 at DNS-Tvind International Teacher Training College.

Workshop
Building a Bridge of Peace between us and refugees in Athens.
Since  the “European Refugee Crisis” began, rising numbers of people arrived to the EU, travelling across Mediterranean Sea or overland through south-eastern Europe. It created the highest level of displacement since the World War II.

In the past couple of years there was a boom of information from various media sources about so called Refugee Crisis. However, in the last months’ attention to refugee situation and wars in the Middle East and other conflict areas has been significantly decreasing. It seems very peaceful. But is it?

Students of the DNS teacher training college, decided to go to one of the countries, which is dealing with the highest number of refugees and find out what is the situation there. They will share stories and experiences about the life of refugees gained in a governmentally organised refugee camp and in the squats of Athens, Greece. Some of the refugees in Athens have a message to us, would you like to reply?

Maximum of 20 participants:
Sign up in the Sports Hall on Saturday morning! 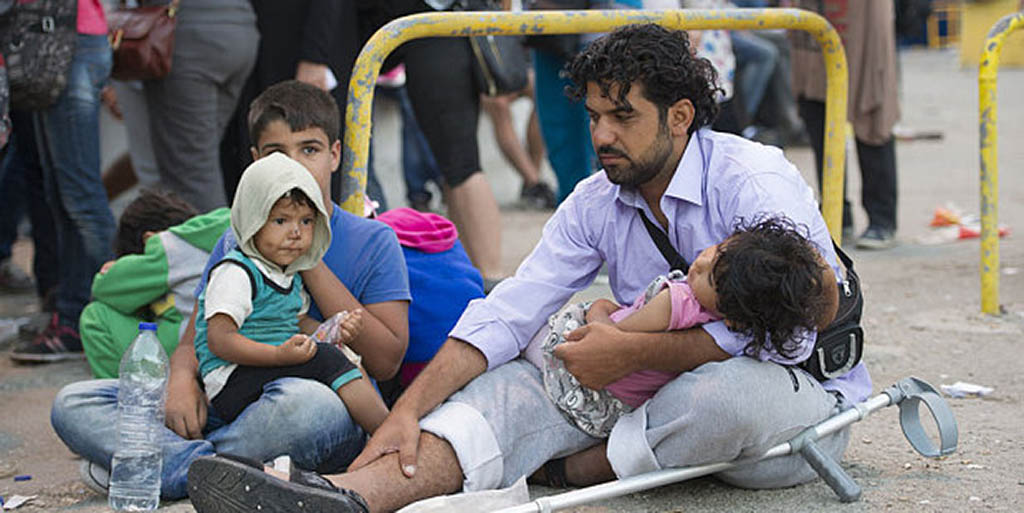