Background:
The Moroccan occupation of Western Sahara began more than 40 years ago. Before the Spanish colonial powers had withdrawn from Western Sahara, Moroccan forces moved into the country in autumn 1975. In 1991 Morocco and the Sahrawi independence movement Polisario signed a ceasefire agreement. This agreement implied that there would be a referendum in Western Sahara in 1992 on the question of whether the country should become independent or become part of Morocco. To monitor the ceasefire and ensure the implementation of the referendum, the UN operation MINURSO was created. To this day, no referendum has been held. MINURSO is the UN’s only operation without a mandate to report on human rights violations.

1) Natural resources in Western Sahara
2) The diplomacy of EU: commercial trades with Morocco
3) Western Sahara: War and Peace, UN Resolutions and protection of Human Rights
4) Western Sahara: two sides, one town. Live in the Occupied Land or Live in the Refugee Camps
5) Western Sahara after the invasion of Libya
6) Legal and non legal relations between Spain and the last colony of Africa, Western Sahara
(WS was Spanish colony in Africa, nowadays is considered by UN “Non Autonomic Region pending of decolonisation”)
7) Saharawi population and its friends: NGO’s and activists 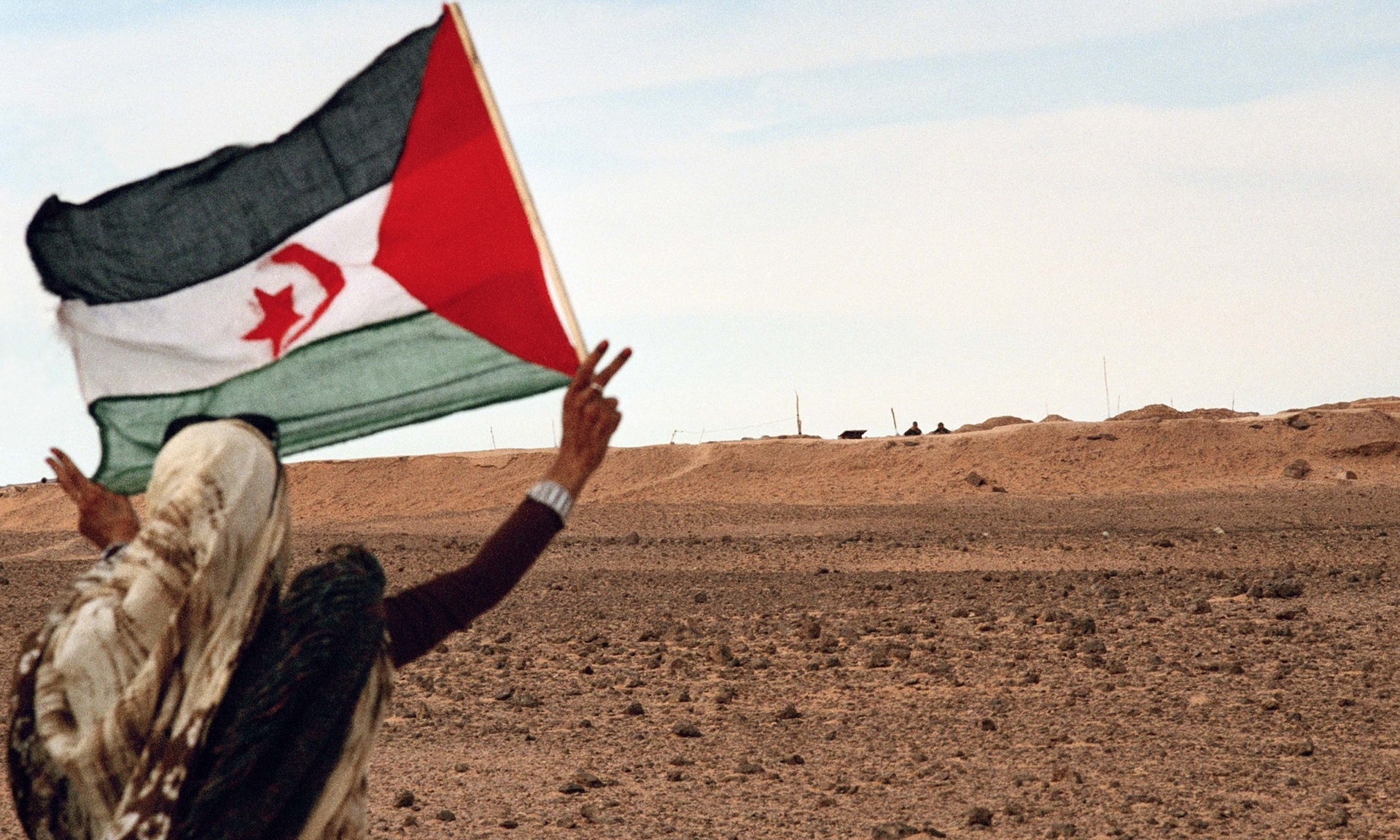