“The annihilation of Caste”

Looking at the world though the glasses of Historical Materialism, or Marx’s glasses, it has become clear that our Class Society with its working class, its middle class and its ruling class, is not just a byproduct of Capitalism, but it is more the engine of how Capitalism has developed and still develops. Class divisions, supported by other divisions like racism and sexism, continue to be important for the survival and continuation of Capitalism as a system in which capital can flow freely from the Poor to the Rich.

The Doctor and the Saint
We will be listening to a speech of Arundhati Roy called ‘The Doctor and The Saint’ where she explains how in the 1930’s, towards the end of India’s British Colonial Rule, one of the bravest Indian revolutionaries fighting for ending the Caste system, Dr. B.R. Ambedkar, was stopped by Gandhi himself in order to secure Hindu power in a future India liberated from the British.

Roy explains diligently, quoting from Gandhi’s own work, how Gandhi has been misunderstood by the world at large about his intentions and his ethics and how this misunderstanding has boosted the power of the ruling class of India.

The fact that dr. Ambedkar is known only by the poorest people in India, and Gandhi is known as the Mahatma worldwide, as a kind of holy figure, makes you wonder how much of a smokescreen this situation is.

In this workshop, we will not only increase our understanding of the role of caste in Indian society, but we will also be challenged on some of our – dearest – stereotypes.

Gert Tjoelker, Dutch, has studied social science, trained as a Development Instructor in a travelling folk high school. Now, for 19 years, he has been a teacher of Fighting Shoulder to Shoulder with the Poor. 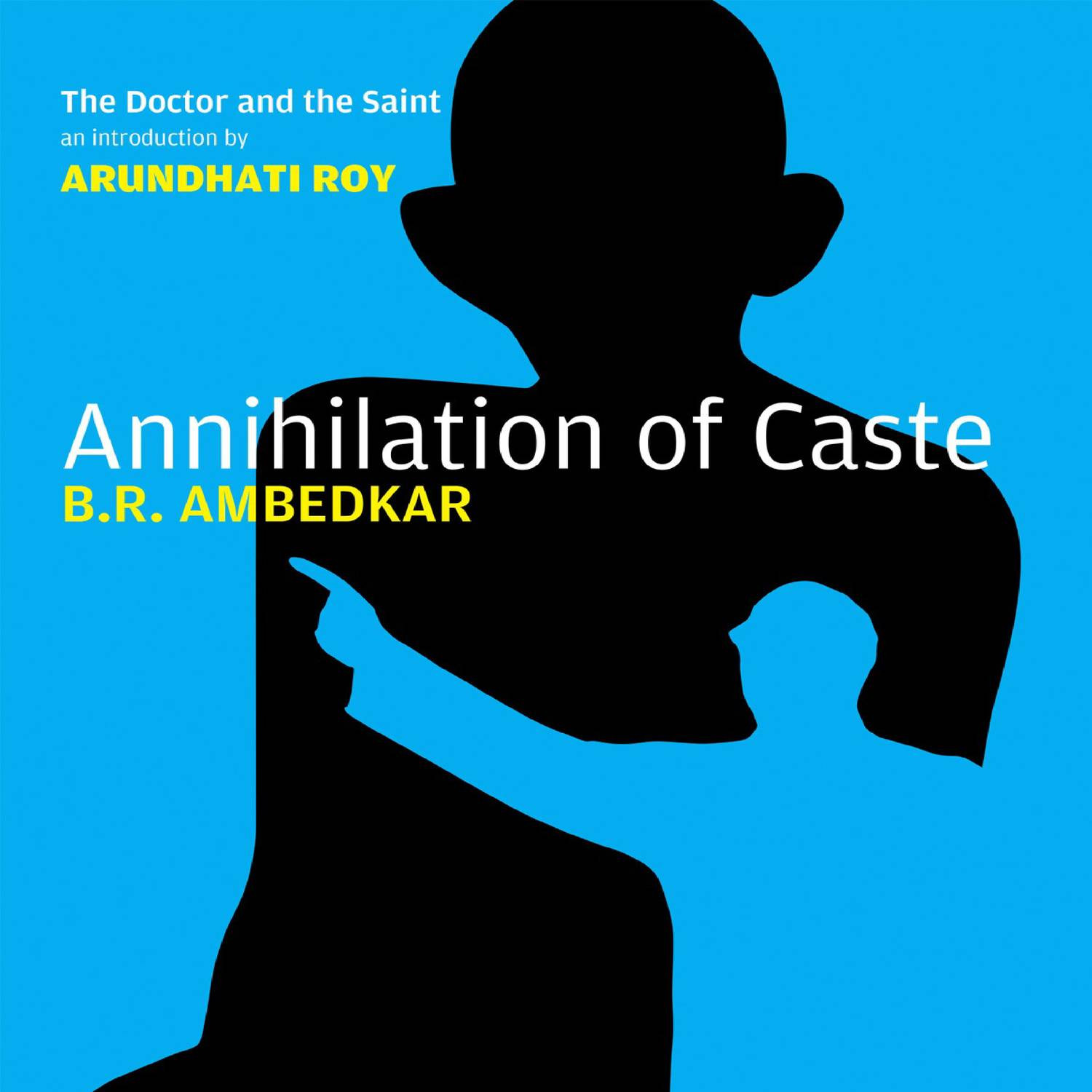 Our strategy should be not only to confront empire, but to lay siege to it. To deprive it of oxygen. To shame it. To mock it. With our art, our music, our literature, our stubbornness, our joy, our brilliance, our sheer relentlessness – and our ability to tell our own stories. Stories that are different from the ones we’re being brainwashed to believe.

The corporate revolution will collapse if we refuse to buy what they are selling – their ideas, their version of history, their wars, their weapons, their notion of inevitability.

Remember this: We be many and they be few. They need us more than we need them.

Another world is not only possible, she is on her way. On a quiet day, I can hear her breathing.” 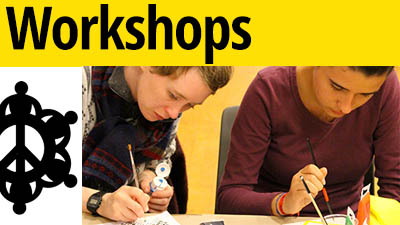