Workshop by Hasse Schneidermann, The Danish “Ministry of Peace”

Fredsministerium.dk / The Danish Ministry of Peace is an umbrella organization or network of a growing number of Danish peace organizations and peace activists.

The leading wish of Fredsministerium.dk is the establishment of a Ministry of Peace for Denmark as an integral part of the national government, so we are trying to persuade the public and members of the Danish Parliament of the need of such a ministry.

It should be a ministry of peace which encompasses all negotiations and all peaceful conflict resolution. Peace issues should have a parliamentary ministry just like defence and the environment.

We believe that the Peace organisations still should rally, protest and campaign, whenever our government chooses to go to war or decides to spend billions on armament and buying of offensive weapons, such as new combat aircrafts!

But most of all we believe, that during the long period of Danish warfare, the military systems, have gained lots of competences while our country has lost its former peace capacity:  Nonmilitary conflict resolution, peace building negotiation skills, diplomacy and mediation.

We think that peace researchers, peace organisations and peace activists should naturally be consulted on relevant issues, be initiators and a popular base for parliamentary peace initiatives and activities

We will participate in this by increasing the peace movements own capacity of peace by means of a yet closer corporation with peace-researchers and to use this capacity to build stronger “bridges” between the movement, the population and the politicians.

In the future we hope to be able to attract more organisations, and become more offensive by establishing of a “shadow cabinet”, that will be able to advocate factual about realistic alternatives to the policy of war.

10 minutes presentation of Fredsministerium in plenary session and later workshop.

How do we develop an alternative Danish and Nordic security policy and a Nordic co-operation to keep the Baltic Sea as a Sea of Peace by demanding a demilitarisation of the Islands in it?

Fredsministerium.dk or The Danish Ministry of Peace is an umbrella organisation or network of a growing number of Danish peace organisations and peace activists. We are the Danish branch of the Global Alliance for Ministries & Infrastructures for Peace, GAMIP, and our leading wish is the establishment of a Ministry of Peace for Denmark as an integral part of the national government.

We usually gather peace researchers –organisations, –activist and –artist when we arrange a small “Peace Folk High School” at the annual Folkemøde on the island of Bornholm in June and at the hearings, concerts and other activities on the UN Peace Day in September.

We are focusing on resistance to further armament and on development of an alternative, comprehensive Danish and Nordic security policy and specific Nordic co-operation to keep the Baltic Sea as a Sea of Peace by demanding a demilitarisation of the Islands in it. 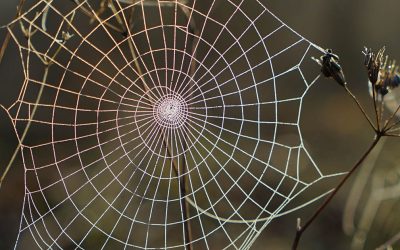 Ecopedagogy for a planetary citizenship

How can we, as citizens of the planet, participate in the creation of a world that we want, instead of simply observing how those who are profiting from extraction and exploitation create our world for us? 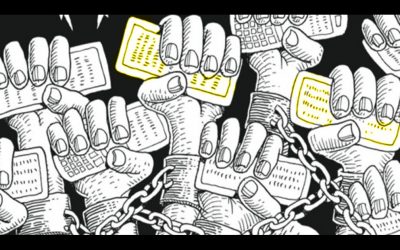 The Pedagogy of Liberation

What is Pedagogy of Liberation and how can we implement aspects of it in a teaching and learning context? Empowering students to think critically about themselves and their relation to society.

Another World is Possible

“The world we have and the world we want” is the headline for this workshop which is led by Trine Wendelboe, the director of One World Center in Michigan. An analysis of the situation and making strategies for crating change.